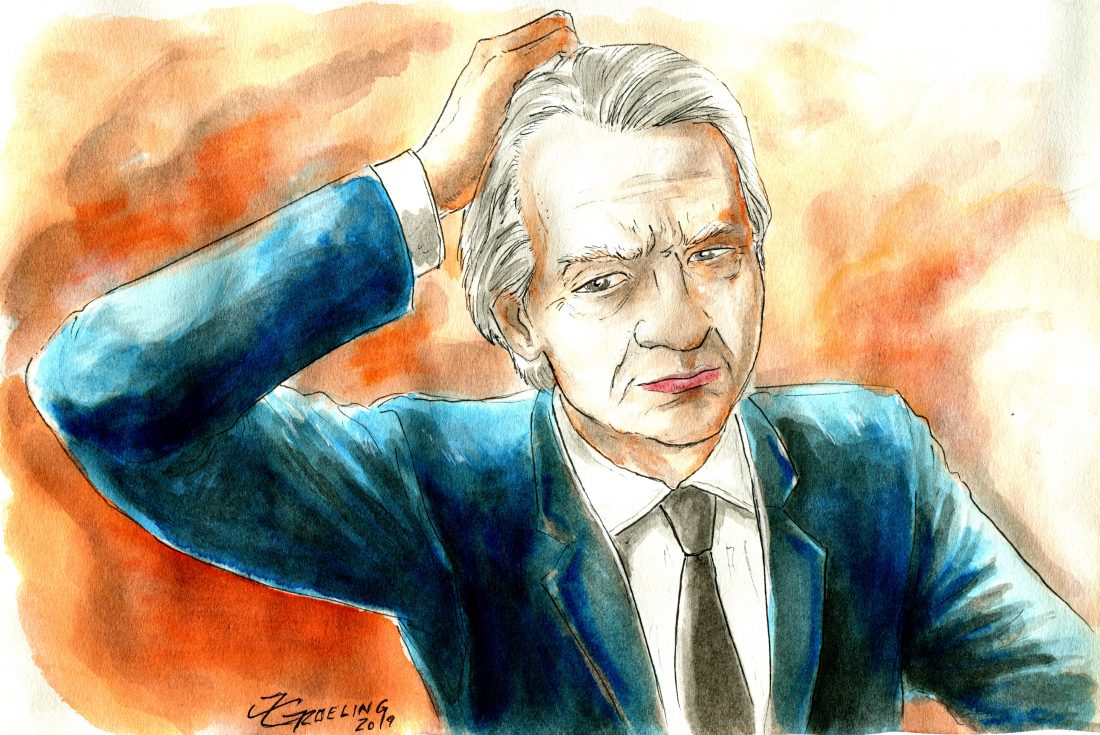 It was a  cordial and friendly  atmosphere   between the two leaders.

.In 2017, Donald Trump was elected and inaugurated as the 45th President of theUnited States.

If you remember, Trump had campaigned over presidential elections and on many occasion, he had publically said about bad mouth  Muslims.

well, these days, over the years, Trump has undergone a sea change about stopping negative attacks on Muslims.

In the present scenario, Trump talking directly to peace  negotiating in Afghanistan leaders and itsTaliban representatives.

Both, the dramatis personae – The Afghani/talibans and The Prime Minister  of Pakistan, they are all Muslims!!

. Back to this subject, On September 23, 2019, comedian Bill Maher, on his HBO talk show, uttered some bad mouth about Muslims.

But the controversy did not fade away – from Michael Steels and New York Times columnist Nicholas.

You see, there is a delicate balance between predominant muslims and the mostly culturally integrated and tolerated non-Muslim transgender community! But the supposed reaction of Mr. Maher: are you flummoxed or speechless?
Well, first of all let me explain what is “Muslim” and what is “Islam”. Islam and Muslim are related because Islam is the religion and a Muslim is a believer and follower of Islam.

Bill’s disliking and bad mouthing of Muslims has been consternation  and the peril of delicate balance of sexes. You see, the majority of Muslim Pakistanis have fully culturally integrated, and have accepted and tolerate transgender society. Members of the transgender community join the Muslim majority in participating in social events such as songs and dances for wedding celebrations. Only recently, transgender singers video taped an event on Coke Studio, a hugely popular force in fusion music. The transgender music event was produced by Muslim musicians who used electric guitars, percussions such as western drums and eastern tabla. Coke Studio’s new video music recordings have been widely popular.(check google).

Now, on a recent talk show, Bill Maher’s negative comments about Muslims brought up the perplexing situation of how the Pakistani Muslim majority deals with its transgender community. They are highly doubtful of Bill’s stance and fear that Bill Maher’s comprehension and understanding is far away from the U.S and Pakistan.The transgender community,  as a result,  has decided to invite Bill Maher to come to Pakistan!

Distance learning will not do. To calm feathers, they decided to invite Bill to Karachi to have a fully oriented intensive course to experience how the transgender community has an enriched life.

The main feature of transgender culture is song and dance.

Perhaps Bill could come learn and study here. He could dress in Pakistani drags- they love red lipsticks- and the art of clapping. Bill could learn how to dance and wiggle his hips in sandals. This would allow Bill to better appreciate the peaceful battle of sexes in transgender.

This invitation is more practical in a simple way. This is beyond Bill’s comprehension. For example, Pakistan has a free press and democracy! Recently, newly elected in general elections, Prime Minister Imran Khan was inaugurated in August 2018. Just a few weeks ago, to meet the prime minister, the U.S. secretary of state Mr.Michael Pompeo came to Pakistan. Fully voluntary -indoctrinated, Mr. Bill Maher may perhaps, as a gesture goodwill, take the initiative and request New York mayor Bill de Blasio to institute a special occasion for “Transgender Pride Week.”